The artistic project that I’ve been developing in recent years it’s a frontier work, passionately attached to painting, which brings together a convergence of elements that come from different and compartmentalized series until now. I identify the process by which the different creative lines have permeated as a plastic substrate that is depositing layers on two levels, conceptual and aesthetic.

Starting from a position close to abstract expressionism, I’ve been purging the forms and transforming my work into a contained painting. Twisting the informalist concept of the stain and the force of expressionism, I’ve come with a review of informalism from a more rational window, supported with the so-called new technologies.

The leitmotiv that visually unifies these paintings is the imperious presence of what I’ve been calling “marañas” (‘tangles’), black stains that I began to develop in 2005 and have remained present ever since as a iconographic paradigm of my particular abstraction. The stains develop themselves with a sort of autonomy; sometimes they have a more organic appeal, but in other cases goes to geometric forms, represented like little and subtle graphs or taking over almost the entire canvas and even exceeding its limits.

It’s worth noticing that both inside or outside the painting, the “marañas” (‘tangles’) are removed with surgical precision; pictorially reproduced on the inside, and with vinyl processed by digital tools on the outwards, pretending to be painting and expression.

Adding a new conceptual element -or layer- in recent works, precisely this concept is transferred literally, first in the creation of sketches through computer programs that promote this work “by layers” and then deposited pictorially on the canvas. The image is reproduced mimetic on the canvas from the screen, frozen gestures pierced by the infographic sieve in a kind of pictorical-digital hybridization.

My creations run through a frontier path, passionately attached to painting, in which there’s a convergence of elements that come from different and compartmentalized series, but in a constant metapictorical and self-referential dialogue. I identify the process by which the different creative lines have permeated as a plastic substrate that is depositing layers on two levels, conceptual and aesthetic.

On one hand, the kind of pictorical images that I make has evolved through years. Starting from a point near to abstract expressionism, the forms have been refined until they become a contained painting. Despite not being gestural -since it’s not based on spontaneity or the expressiveness of the material elements- this starting point cannot be ignored, since it develops a clear tendency to mimesis, and the simulation of the gesture and its effects; all this, with drawing precision. Perhaps it’s precisely this containment of the expressive drip what has led me to exceed the limits of the painting. From my point of view, I understand the term “pictorical installation” to define paintings created in relation to the space in which they are located.

Synaptic Space IV is expanded painting, breaks the conventional limits of the canvas invading the space that hosts it. The painting expands all over the place by means of “tangles” (marañas) of adhesive vinyl, processed with cuted plotter from the digitally made vectorial drawing These tangles emerge from a germinal painting, creating a unique interrelationship between the traditional way of applying painting over the canvas and the hybridization of languages that come from the design or installation. Both inside and outside the frame, the shapes dialogue about the metapictorical concept of the stain, the containment of the expressive drip -its limits and contours- with the intention of freezing the gesture. 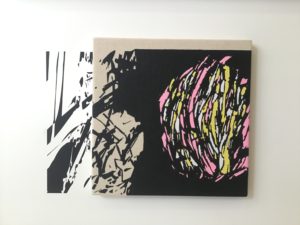 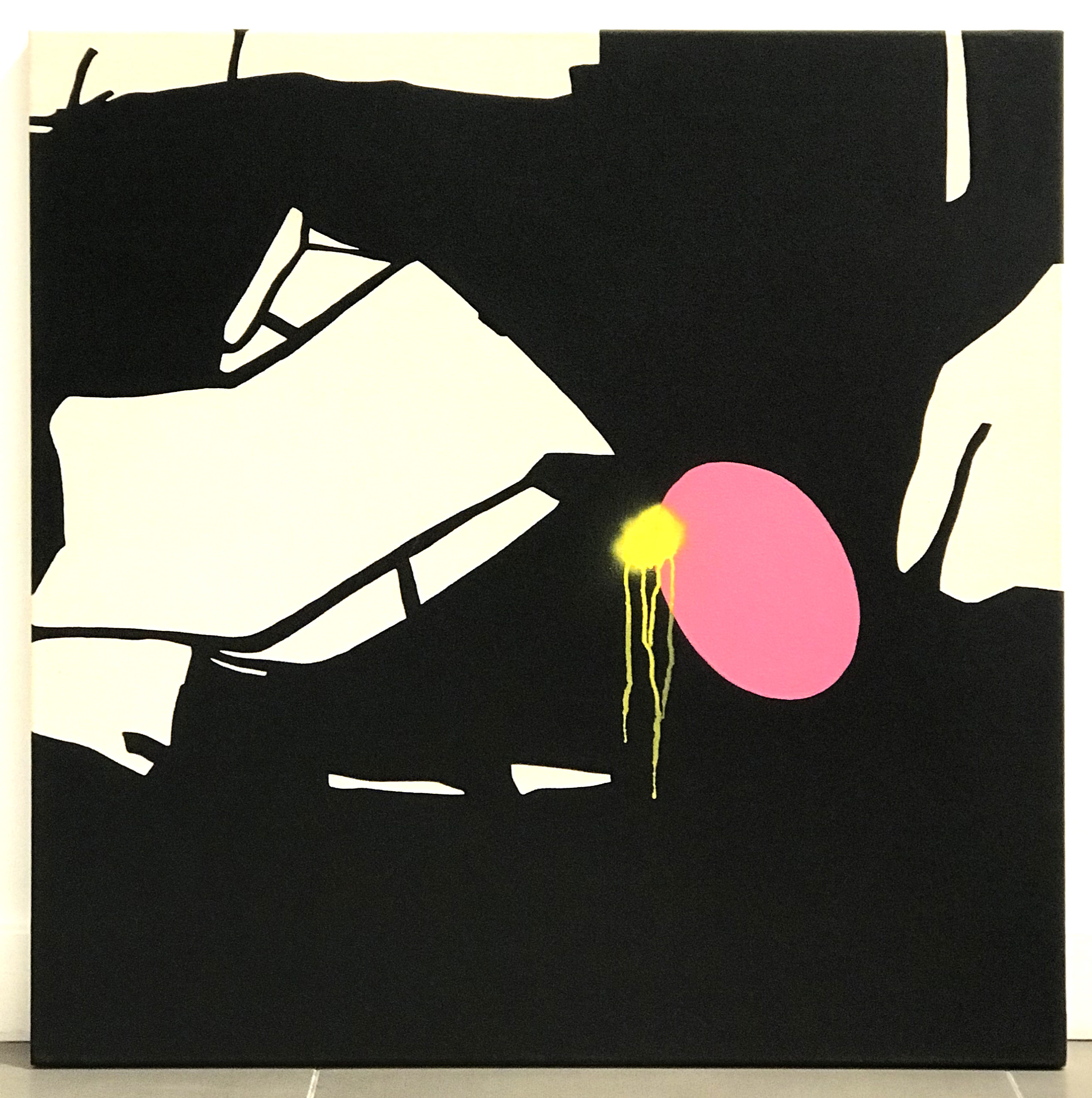 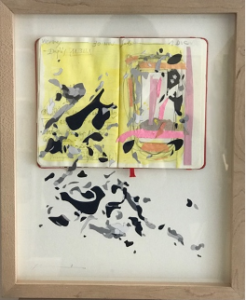 Mixed technique on agenda and adhesive vynil on passe-partout 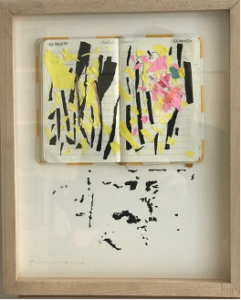 Mixed technique on agenda and adhesive vynil on passe-partout

LAUTREC Y YO (Lautrec and me) – series

The works belonging to the “Lautrec and me” series pictorially materialize an aesthetic romance. A formal dialogue is established, an overlap or mix of elements extracted from the paintings of the famous artist Toulouse-Lautrec with an one’s own abstraction iconography. On the other hand, the expanded part is created from drawn strokes and pierced by the infographic sieve. These forms are vectorized, that is, they become digital language establishing a bridge between the tradition of drawing and the new ways of approaching it. 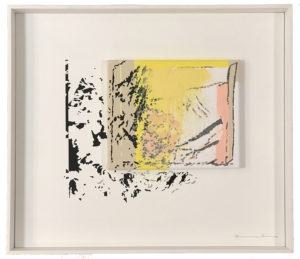 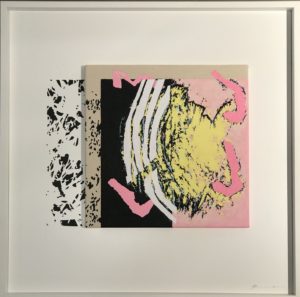 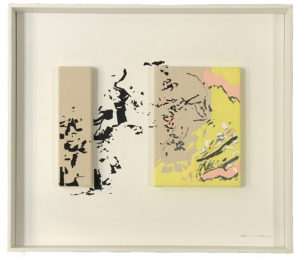 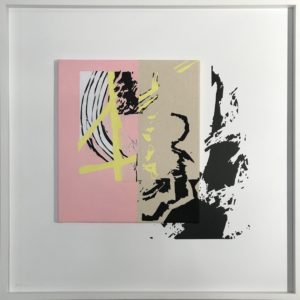 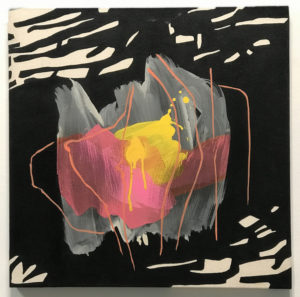 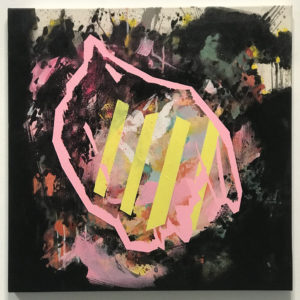 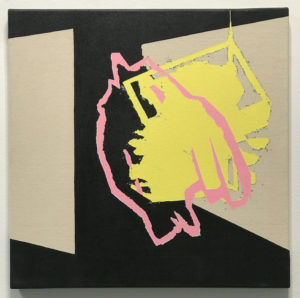